As the Industrial Internet of Things continues to expand and evolve, so does our need for power. The increasing need for sustainable power sources has paved the way for Energy Harvesting devices.

The Industrial Internet of Things- or IIOT- refers to the network of smart sensors and applications that facilitate machine-to-machine communications, by connecting equipment components to each other and to applications. These devices can capture & transfer data, and provide information about the health & performance of machines. They function with the help of a power supply, that generally originates from batteries or electric points.

As the Industrial Internet of Things (IIoT) continues to evolve, so does our need for power. In many cases, the Industrial IoT devices are powered using a battery, enabling a truly wireless application. The requirement to change batteries can be a negative feature in some cases and there is an increasing interest in self-powered devices with the capacity to generate & store power using renewable sources. The desire for self-sustaining power sources in IoT has paved the way for Energy Harvesting devices.

How does it work?

Energy harvesting is the collection of energy from ambient operating environmental energy sources, which is then used to power wireless IoT devices. It is the process of converting some form of ambient energy into power for a device.

The general architecture of an energy harvesting industrial IoT Sensor consists of harvesters that convert available energy to electrical energy. The energy captured may be used directly by the sensor or can be stored for later use. Generally, rechargeable batteries or supercapacitors are used for storing energy.

Energy Harvesting IoT devices have the potential to harvest different forms of ambient energy as well as energy from external sources. Ambient Energy sources include Solar, Thermal, Flow, and Radio Frequency, while external sources can be categorized as Mechanical and Human sources. The below chart details the different types of energy that can be harvested by devices for powering themselves.

The goal of using Energy Harvesting wireless IoT sensors is to give these sensors a nearly unlimited source of on-the-go power without having to wire it to the main power. 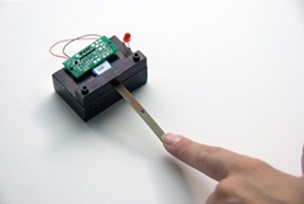 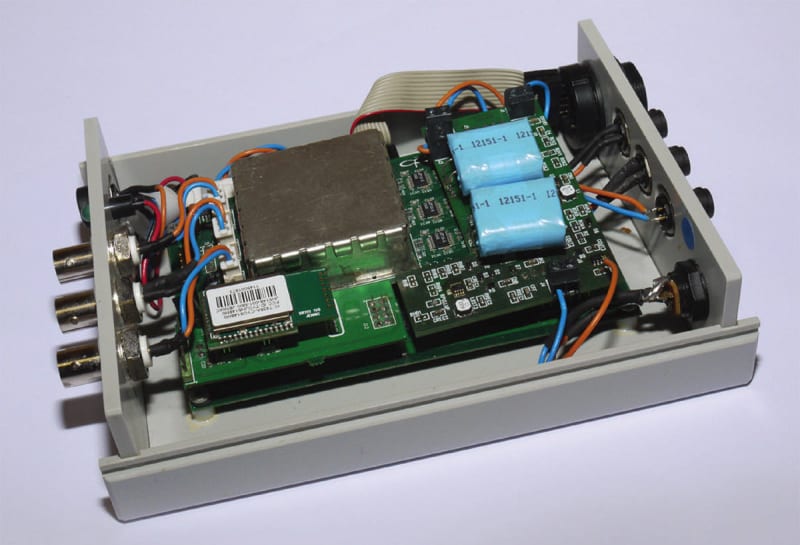 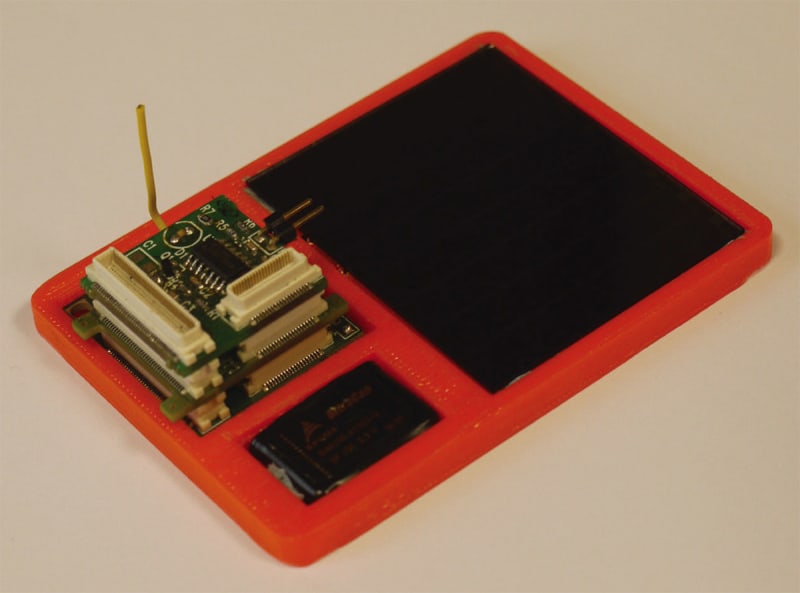 Energy harvesting in industrial IoT can offer various advantages over wired or battery-powered IoT devices. Some of the advantages are listed below:

IoT devices with Energy Harvesting can provide myriad benefits to the consumers as well environment due to their ability to replace existing energy sources while maintaining the full functionalities of the devices.

Why Use Energy Harvesting – Benefits

Adopting a suitable energy harvesting technology to power industrial IoT Sensors may be the next step in the shifting landscape of Industrial IoT. With the rising need for continuous, real-time monitoring of equipment, the desire for economic self-powering hardware that can sustain adequate data capture & upload rates is very high. These devices offer significant benefits:

While energy harvesting devices offer a number of advantages when it comes to Industrial IoT, it is not without downsides. Some of them are listed below:

The adoption of energy harvesting has the potential to propel Industrial IoT adoption. However, the adoption would depend on a number of factors such as:

The objective of the Device is to generate enough energy to power the data collection and transmission effectively. Energy harvesting may not a feasible alternative for devices that collect & transmit a higher amount of data as it may require higher energy, thereby draining the power faster than the rate at which it is charged.

Cost of the energy harvesting method

Suitability of the method for the application

Not all methods of energy harvesting are suitable for all applications. For example, a solar-powered IoT device may not work for an application in an underground mine. Similar things could be said about thermal and vibration-based energy harvesters in applications where the thermal source of power or the vibration energy is respectively weak. So, it is essential to identify the synergy between the energy harvesting method and the application for which it will be employed.

Battery replacement is a cheaper alternative

Industrial IoT follows the integration of a large number of sensors, in most cases. Implementing a potentially disruptive technology such as energy harvesting on a large scale is likely to be more expensive, especially in areas where simple battery replacement would prove to be a cheaper and more efficient application.

If replacing a battery is infrequent and easy to accomplish, then the economics favor this approach, if externalities such as environmental impacts are ignored. For example, an IoT device that has a design life of 5 years and is intended to be replaced at that point with a battery life of 4-8 years likely does not benefit from an energy harvester approach.

It needs to be noted that while energy harvesters have a significantly lesser environmental footprint, they do not generate the same amount of energy as that a conventional battery. This may change as technologies improve though.

In addition, the need for such a device may be negated with significant advancements in battery technology, that could make them much more efficient and long-lasting. So, the choice of adopting Energy harvesting IoT devices should be made only after careful evaluation of its pros and cons along with the use case or application.

Furthermore, it may not be prudent to adopt Energy Harvesting devices for applications that would be better suited to a wired IoT device, such as a wind turbine, where the wiring would be fairly straightforward and power is available in close proximity.

Even as Energy Harvesting offerings are becoming more available for use in the connected plant, they may not find suitable applications in all settings. For example, it would not be feasible to adopt this technology for organizations that have industrial assets in close proximity to each other, with inspections being performed by maintenance professionals routinely, or in places where the cost of battery replacement is low.

With rapid advancements in material science and technology, newer energy harvesting methods and storage devices with better performance cycles are making their way into the industrial IoT sector, thereby paving the way for energy harvesting wireless sensor networks to become a viable technology choice for a host of applications.